The Rise of the Cycling Holiday 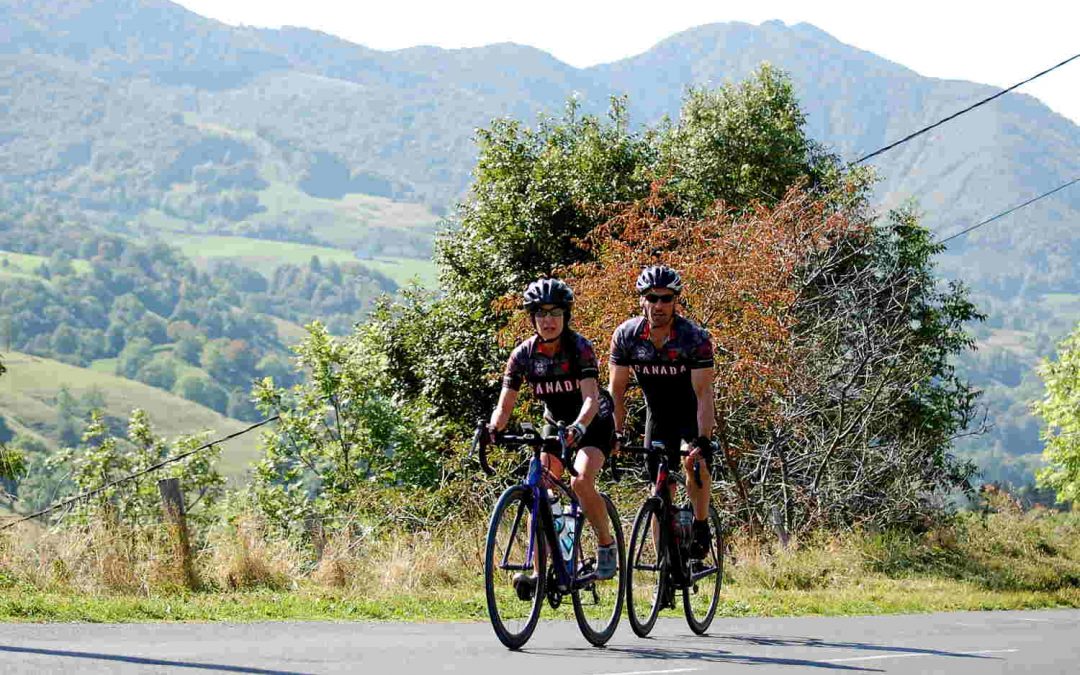 In the last few years there has been an explosion of public interest in Cycling. With the advent of the MAMIL (Middle Aged Man in Lycra), the roads are now filling with brightly covered people enjoying the exhilaration and freedom that this sport brings.

The Tour de France was brought to London in 2007 by Mayor Ken Livingstone, whose aim was to make London a first class cycling city. Hosting the first stage of the legendary race, the ‘Grand depart’ would raise the profile of cycling in London and increase the city’s profile as a venue for major sporting events.

Since then Britain has gone on to huge successes in Cycling with Team Sky having the first ever British winner of the Tour de France in 2012. Britain has dominated the podium in Paris ever since. You can now watch full coverage of the tour on UK TV whereas previously coverage had been limited to a 30-minute slot on Channel 4. It was seeing the legendary Miguel Indurain powering up a mountainside which got us hooked on the Tour and road cycling back in the 90s. This was also the root of our eventual move to set up our own cycling holiday company in France in 2010.

Road Cycling has enjoyed a huge rise in popularity because of all this, with Bike Shops, Cycling Cafes and mobile bike mechanics enjoying a boom. As the roads have become choc a bloc with mini pelotons of cyclists at the weekends, there has been a natural move for riders to look for cycling vacations further afield. And where better than on the hallowed turf of France, as well as in Spain, home to the Vuelta and Italy – the Giro. Here keen amateur cyclists can follow in the footsteps of their tour heroes, or just enjoy an active holiday.

The mountain ranges of France offer unparalleled opportunities for climbing and descending, which cannot really be rivalled in the UK. Indeed, the major climb of the 2012 Olympic Road Cycling Race was Box Hill, a short switchback of approximately 4.3km. I myself have gone up it on a hybrid mountain bike towing a tag along child bike on the back, following husband James on his Road bike.

Following the rise in interest for cycling holidays especially in France, small companies have started to pop up in the Alps, Pyrenees and Massif Central of France offering tours and fixed base holidays. Now you can find bike holidays to suit all levels of cyclists from pedalling along the footpaths of the Loire to intensive training camps in the Alps taking in all the classic climbs of the Tour.

Increasingly as the Alps and Pyrenees get more crowded, cycling holidays in lesser known areas such as Corrèze and the Massif Central are becoming more popular. Here you can find near empty roads in pristine condition which are a cycling connoisseurs delight. The terrain can be challenging also, with the steep gorges of the Upper Dordogne Valley providing classic switchback climbs of around 8 to 10km. The mountains of the Massif Central have been the backdrop for several classic Tour climbs, such as the Puy Mary and Super Lioran and are a ‘must cycle’ for any keen enthusiast.